The hemp plant has been used for various purposes for centuries, if not thousands of years, largely because of its unique chemical composition which boasts a class of compounds known as cannabinoids.  Cannabinoids are unique to the cannabis genus, from which both hemp and marijuana are derived, and they interact with the body in a way unlike any other compound found in nature.

To get a better understanding of why the hemp plant is capable of giving us the effects for which it is known, we need to take a closer look at cannabinoids and what they do once absorbed into the body.

What Do Different Cannabinoids Have in Common with Each Other?

Before breaking down each of the common cannabinoids in hemp, it’s important to understand how cannabinoids work in the body, and why they are different from other compounds that exist in nature.  Cannabinoids are the only compounds that are fully utilized by the body’s endocannabinoid system, which is a bodily system that promotes homeostasis throughout the body by regulating the functions of each bodily system to create a sense of equilibrium and overall wellbeing.

Each cannabinoid is unique and is used by the endocannabinoid system in a different manner.  Hence, why it’s worth exploring various cannabinoids, as each one can address different needs.

How Can You Experience Different Cannabinoids in Hemp?

As you read about the unique cannabinoids in hemp, you’ll likely come across at least one that you are eager to incorporate into your daily routine.  Let’s discuss the two ways to explore various cannabinoids.

One way is to simply opt for a full or broad spectrum CBD product.

Keep in mind that with broad and full spectrum CBD products, the non-CBD cannabinoids are present in exceptionally low amounts, and so you won’t be experiencing the full potential of their properties.

Your other option is to opt for a hemp formula that contains concentrated amounts of a specific type of cannabinoid.  For instance, you can find CBN tinctures on the market that contain a cannabinol concentrate so that you can experience its effects more potently and fully.

Most Popular Cannabinoids in the Hemp Plant

Now, we can highlight the most notable cannabinoids that exist in hemp, so that you can decide if you would like to add any of them to your daily regimen.

CBD is the dominant compound in hemp, being present in up to 20% of the plant’s overall chemical composition.  It’s the most studied cannabinoid in hemp, known for offering a wide array of properties that interact with every system in the body.  CBD is primarily used for stress, aches and pains and neurological symptoms, due to its use as a neuroprotectant that has been studied for its potential effects on dementia, epilepsy and more.

CBN is a minor cannabinoid in hemp, meaning that the levels are naturally low in the plant material.  It is becoming enormously popular, primarily due to its potential effects on stress and sleep, giving it a reputation for being a particularly calming compound.  Research also suggests CBN offers potent anti-inflammatory activity which may play a role in the function of the body’s immune system.

Another cannabinoid that may boast anti-inflammatory capabilities is CBG.  This is another cannabinoid that has been getting a lot of attention lately and is being formulated in all kinds of products at potent levels.  It seems to promote appetite as well and may even have unique effects on the function of the digestive system.

CBC has not been as widely studied as other cannabinoids on our list, but interest in the compound is growing, and we expect to hear more buzz about it in the near future.  For one thing, it seems to offer uniquely potent antibacterial activity, and may offer calming properties to the digestive system by regulating mucosal defense.  It’s also another cannabinoid with potentially useful anti-inflammatory properties, which have been researched by scientists.

Delta-8 THC is one of the least prominent cannabinoids in hemp, making up only about 0.1% of the total chemical composition.  It is, in fact, delta-9 THC that has oxidized in the plant material.  It’s best known for its psychoactive properties, which are about 70% as potent as delta 9, while being a legal cannabinoid under federal law.  It’s only recently been isolated and concentrated so that hemp enthusiasts can experience it in a more potent way.

Besides being psychoactive, it offers a unique interaction with CB1 receptors in the nervous system, which lead to its noticeable effects on mood and, potentially, pain.  It’s also a potential neuroprotectant, which means that researchers are interested in its possibilities when addressing neurological disorders.

Easily, the most controversial cannabinoid in hemp is delta-9 THC, which is found in about 0.3% of the plant’s material.  This cannabinoid is the dominant compound in marijuana, which is why marijuana is federally illegal.  Delta 9 is present in much of marijuana’s composition, and the reason why hemp is legal is because the plant contains only a trace amount of this type of THC.

Delta-9 THC is a psychoactive compound that can be very intoxicating, and you cannot legally buy hemp products that contain more than 0.3% delta 9 THC unless you live in a state in which recreational marijuana is legal.  But this cannabinoid also has properties that may be uniquely useful.

It is commonly prescribed for pain, mood disorders, and digestive disorders, all due to its particularly potent effects.

The cannabinoids in hemp are unique from other plant compounds in that they support the endocannabinoid system which balances the functions of the body.  This is why it’s worth exploring each cannabinoid individually, as some may better address your specific goals than others.  As the hemp market continues to grow, we will see more of a spotlight on each individual cannabinoid, along with more research determining the unique properties and effects that these compounds have to offer. 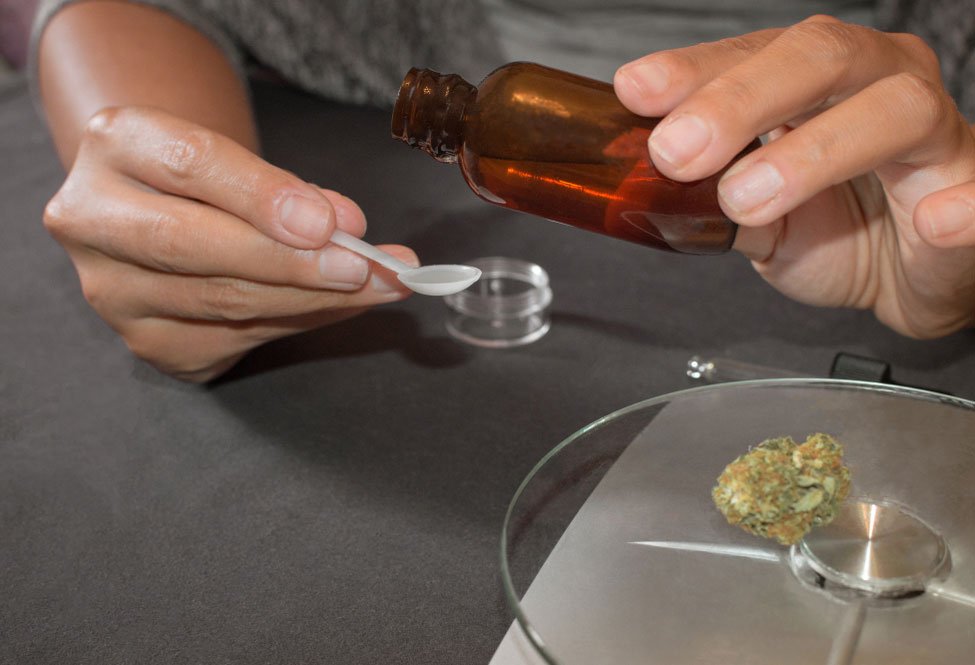 Your Basic Guide to Properly Dosing with CBD Oil and Flower

When taking CBD, we naturally try to do everything that we can to ensure that it’s as effective as possible.  We choose the best product from the most trusted brand and take it daily for the best results.  But, if there is one factor that is more important than just...
Read More

When is the Best Time to Take CBD Oil?

Most of us know by now the importance of trying to make CBD oil part of a daily routine rather than taking it sporadically, as we now know that cannabinoids can accumulate in the body in a way that makes them more useful when consumed consistently.  Most of us have a...
Read More 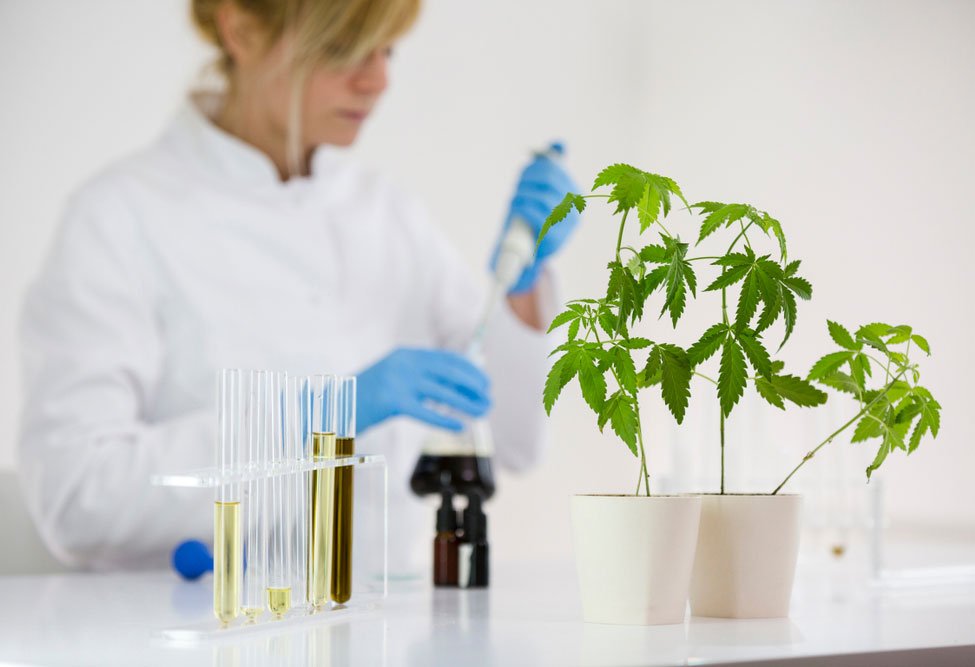 What are the Main CBD Extraction Processes?

There are numerous factors that play a huge role in the overall quality of a CBD product, ranging from how long it has been sitting on the shelf to where the hemp plant was sourced from.  Another factor that’s commonly overlooked is the extraction method that was used...
Read More